Eugeni Quitllet began to study design in his native Ibiza, to finish his student career at the art school of La Llotja in Barcelona. For several years he collaborated with various architecture firms and foundations in Barcelona itself. In 2001, after several participations in renowned exhibitions and design fairs, he met the designer Philippe Starck with whom he began a professional relationship that would take the two designers to the pinnacle of their careers.

he describes himself as a ' Designer ', a Spanish contraction of designer and dreamer. His invented future is weightless, with an incredible aesthetic summed up in a combination of digital precision and fluid curves. This Ibiza-born industrial dreamer witnessed a rural stretch of beach become a casual hub for ultra-modern electronic music, before growing up in Barcelona, ​​a place of architectural division where Gaudi's organic outbursts fraternize with the Pavilion designed by Mies van der Rohe. , a rationalist marble jewel installed in Catalonia before taking root in the United States. Eugeni Quitllet lives and works in Barcelona. Keep your finger on the pulse of our ever-changing paradoxical period by paying attention to this trailblazer.

In an interview with magazinedigital, the designer said he got to work with Starck thanks to a very stubborn stance: « I visited him in Formentera, a small island located to the south of Ibiza, where he spent his holidays. I didn't know him. I went to knock on his door with my folder under my arm, eager to present my projects to him. I had prepared a dossier for him that was an ashtray inside a can and a resume in the shape of a label.” 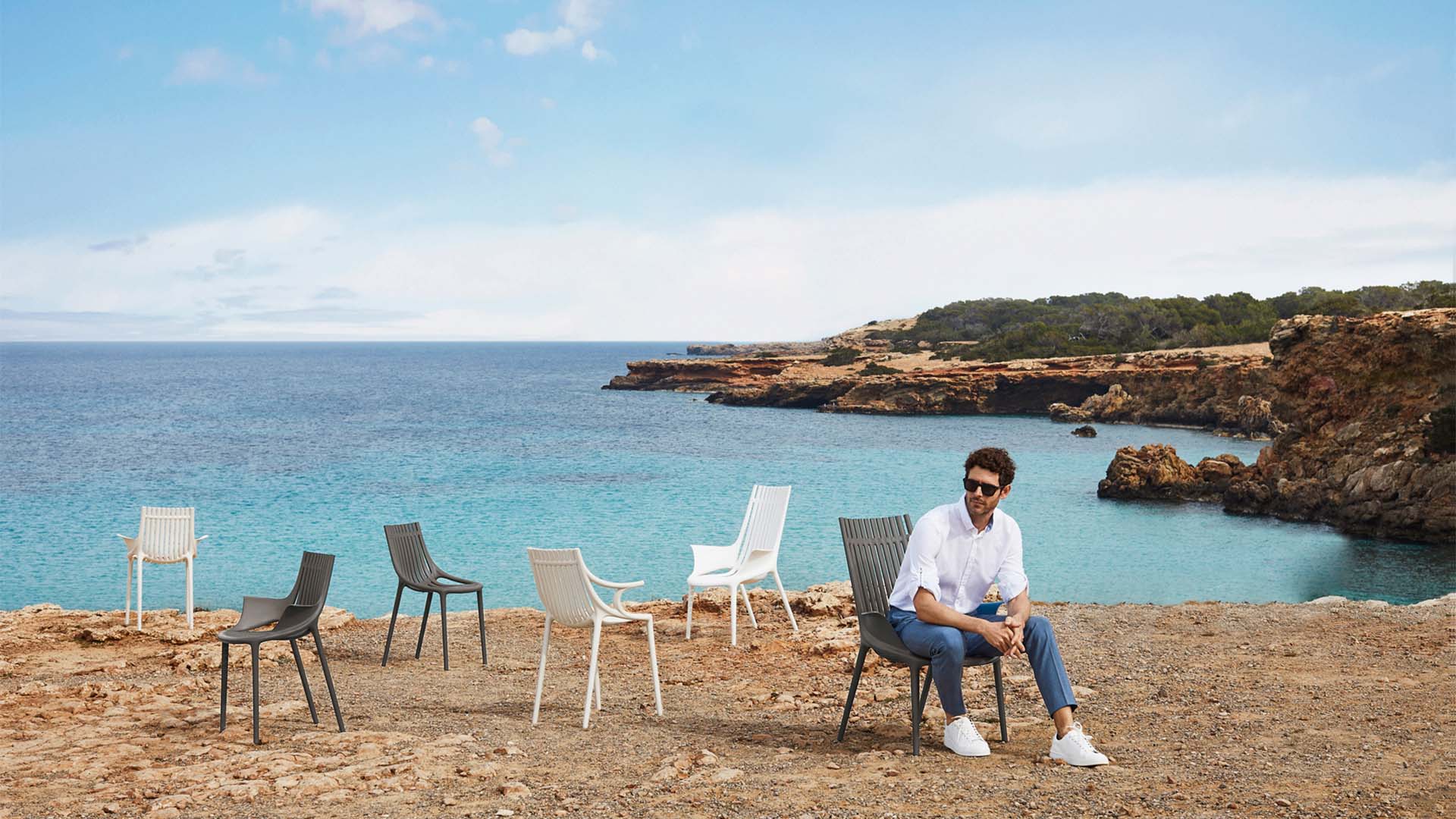